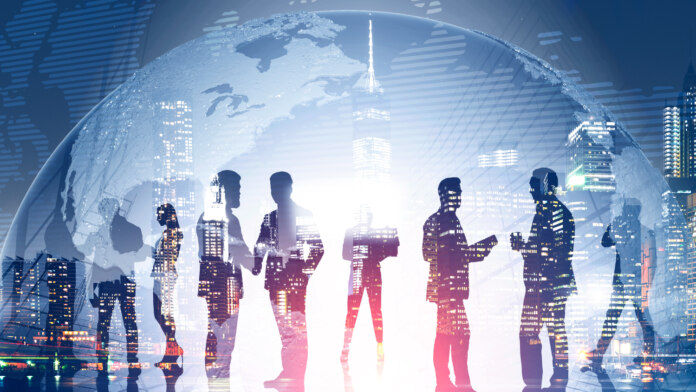 Surge in IT expenditure in the maritime, aviation, and railway industries coupled with rise in number of airline passengers is driving growth in the global on-board connectivity market. According to Allied Market Research, by 2025 the on-board global connectivity market will reach $36.84 billion at 14.3% CAGR from 2018 to 2025.

The research titled ‘On-Board Connectivity Market by Component, Technology, Application, and End Use: Global Opportunity Analysis and Industry Forecast, 2018–2025’, mentions that a significant increase in disposable income of consumers has resulted in an increase in the number of airline passengers. This is the main reason that has led to the growth in the on-board connectivity market.

The main challenges for on-board connectivity include high initial cost of the systems and connectivity deployments. The report also suggests that the ground to air segment accounts for more than two-thirds of the total share in 2017 and is expected to maintain its dominance in terms of revenue till 2025.

In the significant rise in demand for connectivity in maritime, aviation, railway, and road transit vehicles; the entertainment segment. It accounts for nearly two-thirds of the total market share and will take the highest prominence (spot) by 2025. With better on-board connectivity, better entertainment and social media will be available for passengers, adding value to their transit time.

Indispensable Role Of CTOs and CIOs in Advancing Technological Change

Artificial Intelligence and its Impact on The Future of Recruitment

Data Is the New Oil, Even for the Oil and Gas Industry