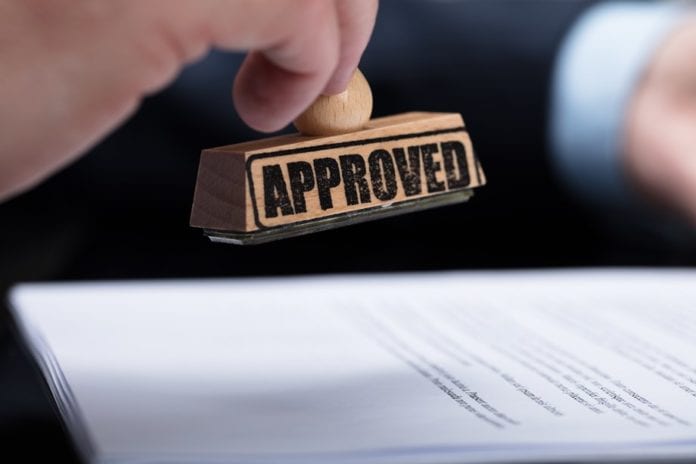 Called the Algorithmic Accountability Act of 2019, the bill would require tech giants to test prototype algorithms for bias. These rules would affect companies with annual revenues above $50m as well as data brokers and businesses with over a million data of consumers.

“Computers are increasingly involved in the most important decisions affecting Americans’ lives – whether or not someone can buy a home, get a job or even go to jail,” Democratic Senator Ron Wyden said.

Democratic Senator Ron Wyden, who helped draft the law, said “It was needed because computer algorithms were increasingly involved in the lives of Americans. But instead of eliminating bias, too often these algorithms depend on biased assumptions or data that can reinforce discrimination against women and people of color,” he said.

The proposal comes as tech giants tackle the accusations of race, age, gender, and other kinds of bias. It also underscores the growing bipartite concern in the US of large tech companies’ size and influence.