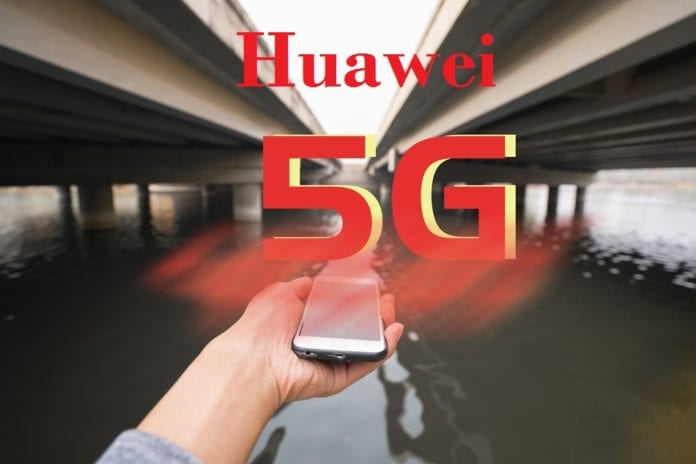 Britain has given limited access to Huawei Technologies to build a 5G network in the UK.

The technology giant is under scan after the US government asked its allies not to use Huawei equipment. The US has alleged that the Chinese government could use for it for spying which can be a threat to national security. However, Huawei has denied the allegation.

A security source told Reuters that Britain would block Huawei from all ‘core parts’ of the 5G network and access to the ‘non-core’ parts will also be restricted.

While the Theresa May government has had agreed to allow Huawei access, other ministers show concern.

“The definition of core and non-core is a very difficult one with 5G,” said Tom Tugendhat, the Chairman of Britain’s Foreign Affairs Committee. “Allowing Huawei into the UK’s 5G infrastructure would cause allies to doubt our ability to keep data secure and erode the trust essential to Five Eyes cooperation,” added Tugendhat.

Britain has conducted an “evidence-based review” of the 5G supply chain to ensure a secure base “now and in the future,” a government spokesperson said.

“There have been different approaches across the Five Eyes and the allied wider Western alliance towards Huawei and towards other issues as well,” said Ciaran Martin, head of the cyber center of Britain’s main eavesdropping agency, GCHQ.

Since Britain is an important market for Huawei; the Chinese company has welcomed the decision.

“We welcome reports that the UK government is moving towards allowing Huawei to help build the UK’s 5G networks,” a Huawei spokesperson said. “While we await a formal government announcement, we will continue work cooperatively with the government and the industry and their evidence-based approach to network security,” the spokesperson added.

Professionals Are Open to Working with AI: Survey