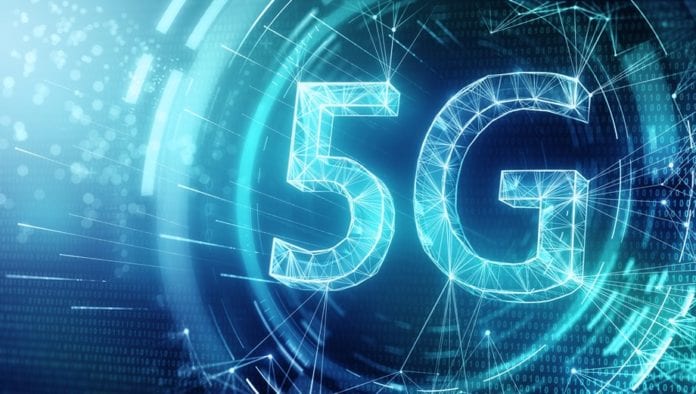 Huawei is facing issues in introducing its 5G equipment among other products in the US. The country has also been recommending other nations to drop Huawei products amid accusations of security issues with their data. Among all controversies around Huawei’s 5G technology and fight against the US, SK Telecom came out as a dark horse and launched 5G services making South Korea the first country to launch 5G commercially.

The US now has officially lost the race and is no longer at the winning spot in 5G adoption. Its fight with the world’s biggest producer of 5G equipment, Huawei and the controversy around it has resulted in stalling the 5G adoption in their country.

South Korea became the first country to commercially launch the fifth-generation (5G) services as it rolled out the wireless technology with Samsung’s Galaxy S10, which is 5G-enabled. As South Korea has high smartphone penetration rate, with this launch, it is now competing for a neck to neck with China, the United States, and Japan to market 5G. While security concerns over 5G networks using telecom equipment made by China’s Huawei have tarnished the buildup to the release of these services, South Korean Telco’s have shrugged them off. Park Jin-Hyo, head of SK Telecom’s information and communication tech research center, believes that they do not have a security issue in South Korea, as the company uses advanced technology to block eavesdropping or hacking into 5G networks.

In the US too, carrier Verizon has plans to launch the 5G network in two cities in mid-April.

The nation’s top mobile carrier SK Telecom launched the 5G service this week and is expecting about 1 million 5G customers by the end of 2019. SK Telecom has a total of 27 million users. Smaller rival of SK Telecom, KT Corp and LG electronics are also set to offer 5G devices by the end of this month.

Among these top three telecom operators, SK Telecom and KT Corp do not use Huawei equipment for 5G. Only LG Uplus uses Huawei gear. But SK Telecom officials added that there can be an open auction for network equipment makers including Huawei, but only if South Korea will need more base stations for higher frequencies.

The US has banned Huawei on the basis of the fact that Chinese laws allow Huawei to share all its data with their government. This, the US feels, is a security risk for their data, if they use Huawei equipment.  The US has also said that Huawei equipment could be used to ‘spy’ on other countries and companies.

The year 2018 has seen tensions escalate between the US and the Chinese company Huawei. Recently, in February the heads of FBI, the CIA, and National Security Agency used congressional testimony to warn consumers against purchasing Huawei phones. Then in May, the Pentagon banned the sale of Huawei and ZTE phones on US military bases worldwide. In June, the government wrote to Google CEO to say that their partnership with Huawei on instant messaging poses a threat to the US national security and consumers.

In spite of the struggle in the US, Huawei has enjoyed significant and unfettered global success. While UK and Germany accepted Huawei’s 5G technology, the company did face a ban from Australia, though this has not dented the company’s growth curve. In Q2 of 2018, Huawei overtook Apple to become the world’s second-largest phone vendor after Samsung.

In the latest update, Huawei has brought a lawsuit against the US government over the ban on its telecommunications equipment. They have said that the US Congress had failed to present evidence for the security risk that led to its ban on Huawei products and equipment, while this talk has also damaged their reputation.

The need for speed

With the official launch of the 5G technology by one country, there could be more launches in the coming days by other nations too. Follow this space for more updates on 5G technology.

Winning with AI – Strategies for Organizations to Boost AI Literacy

IT Leaders as Change Agents can Drive True Transformational Growth