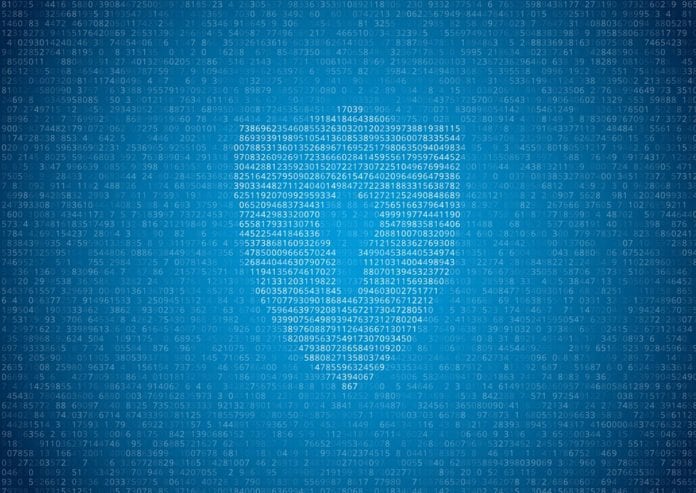 In a significant second reading, Russian lawmakers approved a controversial bill that would allow Moscow to cut off the country’s internet traffic from foreign servers.

The bill would increase the power of state agencies, making it harder for users to avoid government rules.

Opposing party leaders, arguing in the parliament said, “It would allow the state to control the flow of information and enforce blocks on messaging applications which refuse to hand over data.”

The law aims to route Russian web traffic and data through points controlled by state authorities. It would allow a building of a national Domain Name System to allow the Internet to continue working even if Russia is disconnected from foreign servers.

The network equipment will identify the source of web traffic and can also block illegal content.

If the bill is passed in the third reading by parliament and approved by President Vladimir Putin, the new law will be effective from Nov 1, 2019.