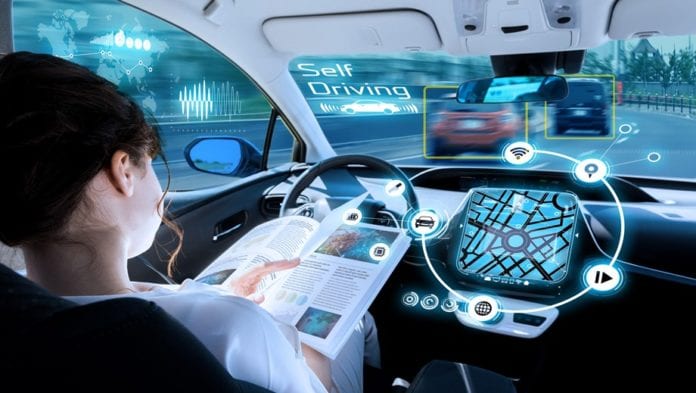 Cognata, a company that develops simulation platforms for self-driving cars, said they are partnering with Nvidia Corp a chip supplier company, to speed up testing and validation for autonomous driving. Nvidia designs graphics processing units for gaming, as well as a system on chip units for the mobile computing and automotive market.

This collaboration, Cognata said, “Will produce a better quality product and increase safety measures, as well as reduce testing time and costs.”

“Accurate and scalable traffic model simulation technology is important to validate autonomous vehicle systems within nearly infinite combinations of real-world scenarios,” said Cognata CEO Danny Atsmon. “Self-driving vehicles and commercial applications in various industries will soon be commonplace. Everything that moves will be autonomous,” Atsmon said. “Producing all these vehicles at scale will require a connected collaboration for all elements of the system.”

Cognata further added that its scenario and traffic model would be supported on Drive Constellation, and automotive simulation company IPG Automotive. It said its working with new partner Nvidia to build a high-fidelity vehicle, powertrain, suspension, and vehicle control system models with its simulation solution, CarMaker.