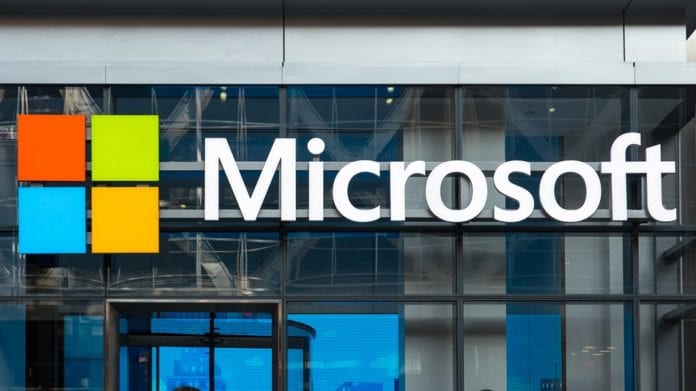 The software giant maintained that it would lead to innocent women and minorities being inappropriately held for questioning because the artificial intelligence has been trained on mostly white, male pictures.

“Anytime they pulled anyone over, they wanted to run a face scan against a database of suspects. After thinking through the uneven impact, we said this technology is not your answer.” Smith said.

Smith clarified the decision was part of a commitment to human rights that he said was increasingly critical. As rapid technological advances empower governments to conduct blanket surveillance, deploy autonomous weapons, they could take other steps that might prove impossible to reverse.

Last December Microsoft said it would be open about shortcomings in its facial recognition and asked customers to be transparent about how they intended to use it while stopping short of ruling out sales to police.

3 Strategies for Overcoming Change Fatigue in the Digital Realm