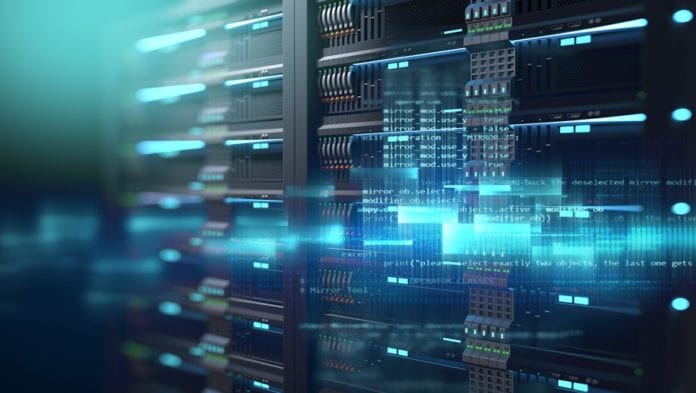 Intel Corporation and the U.S. Department of Energy will launch the first supercomputer with one exaFLOP capacity in the United States. The system which is being developed at DOE’s Argonne National Laboratory named “Aurora,” will be used to advance scientific research and discovery dramatically.

Intel will deliver the super system valued more than $500 million, to Argonne National Laboratory in 2021. Aurora supercomputer will be the new Intel technologies’ product designed specifically for the convergence of artificial intelligence and high-performance computing at extreme computing scale. These include a future generation of the Intel® Xeon® Scalable processor, Intel’s Xe compute architecture, a future generation of Intel® Optane™ DC Persistent Memory, and Intel’s One API software.

The Aurora system’s exaFLOP of performance equals a “quintillion” floating point computation per second. The system can handle both traditional high-performance computing and artificial intelligence functionalities. It also provides technology for discovering materials for the creation of more efficient organic solar cells. The Aurora system will drive new scientific innovation and usher in new technological capabilities.

Data Center Efficiency Being Hampered Due to Rise in Cloud Computing

Industries Gearing Up for the Upcoming AI Winter?