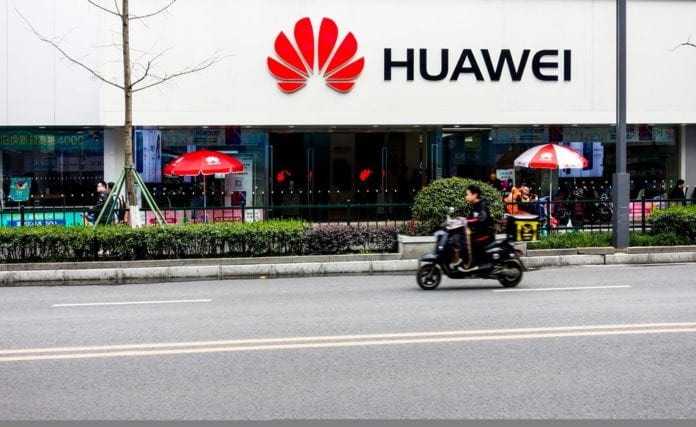 Huawei Technologies has launched 5G communications hardware for the automotive industry, to become a key supplier to the sector for self-driving technology.

The company said in a statement that the MH5000 module would be set based on the Balong 5000 5G chip which it launched in January. “Based on this chip, Huawei has developed the first 5G car module with high speed and high quality,” it said.

“As an important communication product for future intelligent car transportation, this 5G car module will promote the automotive industry to move towards the 5G era,” Huawei said.

In recent years the tech giant has been testing technology for cars in China. It has signed deals with a swathe of car makers including FAW, Dongfeng and Changan.

Recently, the US government claimed that China uses Huawei equipment for spying which can harm national security. However, Huawei has repeatedly denied the allegations.

How AI is used for Hiring Senior Leadership Roles