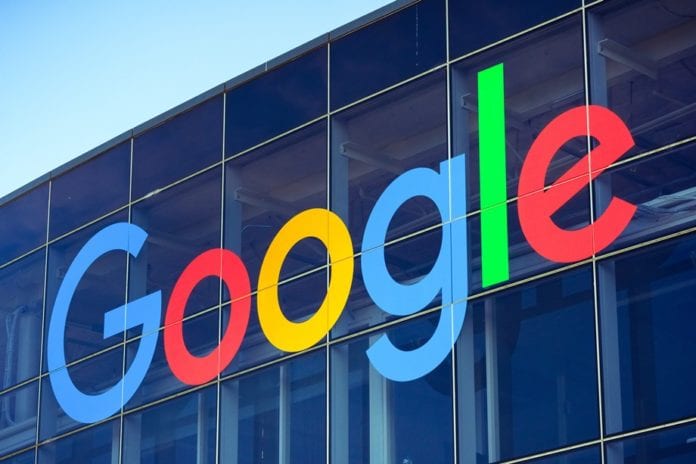 Google has launched a global advisory council to consider ethical issues around adoption of AI and other emerging technologies such as nanotechnology, robotics, and biotechnology.

“The council that has decided to publish a report at the end of 2019, includes technology experts, digital ethicists, and people with public policy backgrounds,” Kent Walker, Google’s senior vice president for global affairs, said at a Massachusetts Institute of Technology conference.

The group provides advisory support for Google and other companies and researchers working in areas such as facial recognition software, a form of automation that has prompted concerns about racial bias and other limitations.

“We want to have the most informed and thoughtful conversations we can,” Walker said on stage at the MIT Technology Review event in San Francisco. “We want to sit down with the council and see what they want to set.”

The eight members of the External Advisory Council include Joanna Bryson, William J. Burns, and Dyan Gibbens. Google developed its own internal AI principles, which, among other provisions, restrict the California tech firm from using AI to develop weapons.

The council will meet four times, beginning in April, the Global Council reported.

Why AIOps is Crucial for Continued Operations and Future Success

Security Threats Around Cloud Is Now A Global Concern Across Enterprises