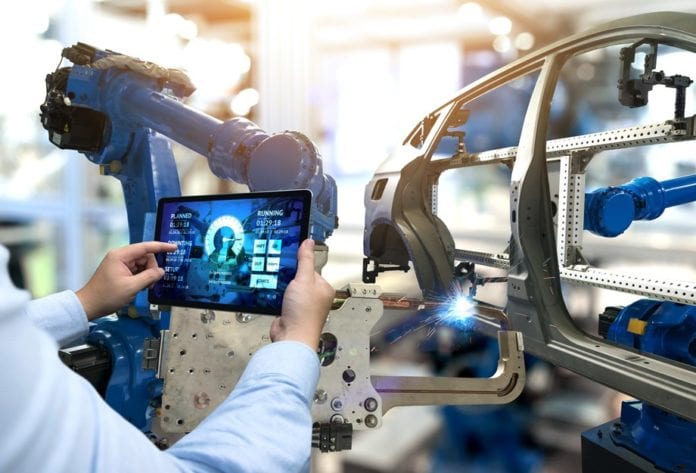 Global top carmakers are forming a partnership to advance the safety features in self-driving cars. Going forward, this could help to create autonomous cars regulations in the US.

A joint statement released from them said that they were joining forces with automotive engineering group SAE International to establish autonomous vehicle “safety guiding principles to help inform standards development.” The group will also work to advance testing, pre-competitive development, and deployment safely.

With the auto-companies coming together, the governments are feeling the heat to bring in regulations to assure safety and privacy. In the US, regulators are struggling to regulate self-driving cars, with other countries watching closely to see how the execution of the emerging technology works out.

“The goal was to work with companies and government to expedite development of standards that can lead to rulemaking,” said Randy Visintainer, chief technology officer at Ford’s Autonomous Vehicles unit.

Last month, the National Highway Traffic Safety Administration asked the public if robotic cars should be allowed on streets without steering wheels or brake pedals as they try to set the first legal boundaries for their design.

As per National Highway existing rules, vehicles without human controls are prohibited. The NHTSA’s administration has also been reported to saying that for the first time they would compare a vehicle in which a computer with that with a human driver making all driving decisions.