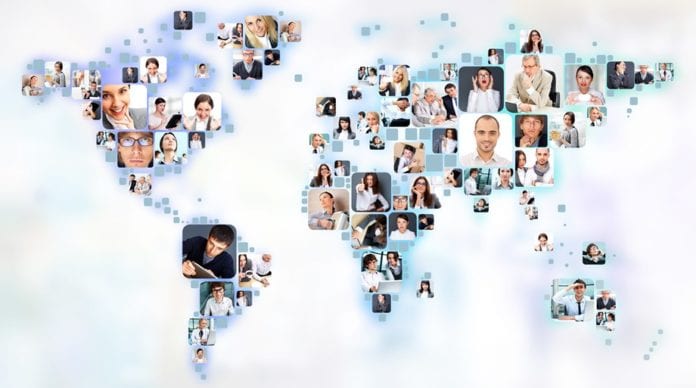 These maps will help humanitarian agencies to map population distribution. Facebook researchers can help healthcare and relief workers reach households that need aid. The maps could help the people in African nations that are currently under aid programs.

“Building on our previous publication of similar high-resolution population maps for 22 countries, we’re now releasing new maps of the majority of the African continent, and the project will eventually map nearly the whole world’s population,” Facebook said.

Facebook’s mapping project appears to support one of Deloitte’s 2019 technology predictions that organizations will move towards being AI-fuelled. According to Deloitte, an AI-fuelled company is one in which humans and machines work together within designed digital systems to harness data-driven insights.

The census and satellite data used contain no personally identifiable information, Facebook said. Since it released the first set of maps 2 years ago, they have improved how non-profits do their work, how researchers learn and how policies are developed.

As part of the mapping project, the social network giant says “It applies the processing muscle of its compute power, data science skills, and expertise in AI and machine learning to map out local populations.”