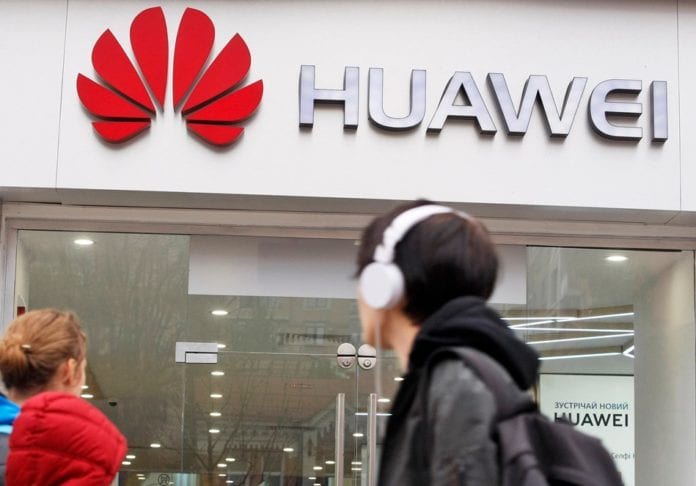 The Belgian Cybersecurity Center has found no threat from using Huawei equipment that could reportedly be used for spying.

The national agency for cybersecurity has been investigating the matter since last December when the US claimed concerns over using Huawei equipment in 5G networks. Huawei, which supplies equipment to Belgian mobile operators are Proximus, Orange Belgium, and Telenet.

“Until now we have not found technical indications that point in the direction of a spying threat. We are not providing a final report on the matter, but are continuing to look into it,” a spokesperson for the cybersecurity agency said.

Katrien Eggers, a spokesperson for the cybersecurity center, said, “There was no concrete evidence found to date, to suggest Huawei poses a threat. The agency does not plan to issue a report on the matter, as the situation is under continuous monitoring,” she said.

The agency considered the investigation from other countries that have imposed bans on Chinese suppliers, to seek information supporting their decisions, but did not receive anything, Eggers said. It even considered academic research over Huawei’s technology, but it yielded no evidence.

7 Strategies for a Faster Exit from a Cloud Provider