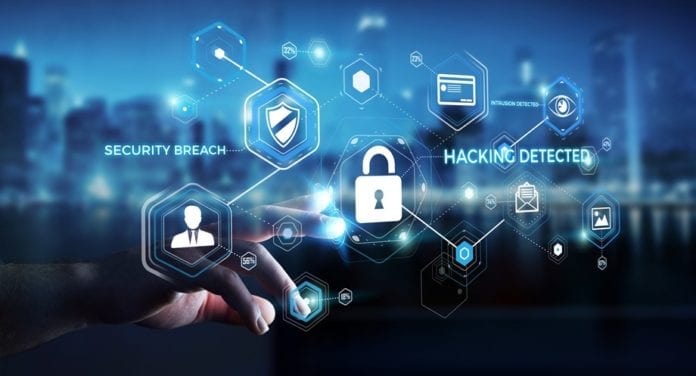 Bayer, the German drug maker has thwarted a cyber attack that it believes was hatched in China

It was early last year that the company found the infectious software on its computer networks. Since then experts covertly monitored and analyzed it. It was only by March end 2019 they cleared the threat from its systems, the company said on Thursday. The brand, that is Germany’s biggest pharma brand and the world’s largest agricultural supplies company, was not quite aware of exactly when its systems were first compromised. However, they have been cleaned out now, he maintained.

Bayer released a statement saying there is no evidence of data theft, though a spokesperson added that the overall damage was still under assessment by an investigation launched by German state prosecutors. There was no evidence of third-party personal data being compromised, the spokesperson said. “This type of attack points toward the ‘Wicked Panda’ group in China, according to security experts,” the spokesperson added, citing DCSO, cybersecurity founded by Bayer in 2015 with Allianz, BASF, and Volkswagen

For the attack, a malware called WINNTI was used. This malware can access a system remotely and then pursue further exploits from there, Andreas Rohr of the DCSO told Reuters news agency. Discovery of WINNTI provides clear evidence of sophisticated malware that is used in a targeted, sustained espionage campaign, he added in the same statement.