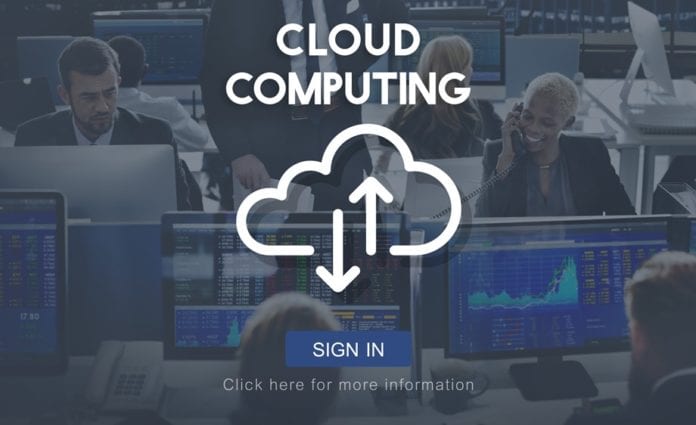 Pentagon’s cloud computing services have confirmed that Amazon Web Services and Microsoft have been selected to bid for the for cloud computing contract that could potentially be worth $10 billion.

The Pentagon had initially said the finalization and awarding of the contract would not take place before mid-July, mainly because of the size and complexity of the deal, potential protest litigation, and an on-going investigation.

The Pentagon disclosed in February that it was revising new information about potential conflicts of interest related to the procurement that involved Deap Ubhi, a former employee at a high-level Pentagon technology unit.

But Elissa Smith said, “The investigation determined there were no conflicts of interest that affected the integrity of the acquisition process.”

The Biggest CIOs Challenges in 2020

Four Lies CIOs Need to Stop Telling Themselves in 2022