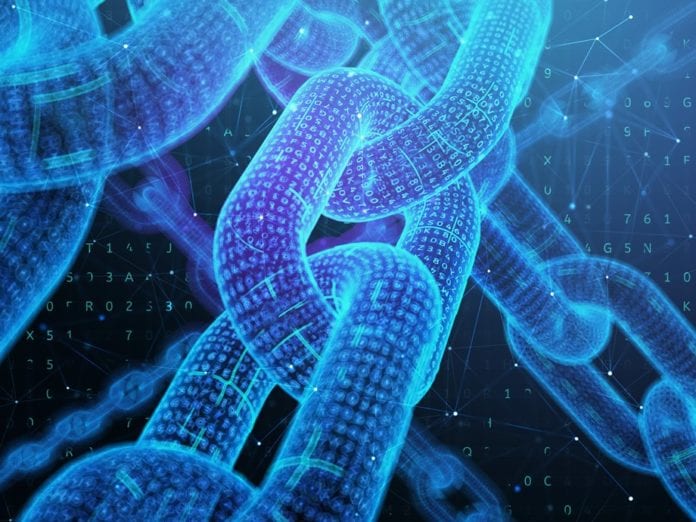 Accenture Consulting has patented two solutions for improving the interoperability of Blockchain technology.

According to the U. S. Patent and Trademark Office, the first patent was published in August 2018, and the second came a month later in September. The first method is basically to make cryptologic Blockchains more interoperable. The patent explains that these solutions will let the users share their token data, using a digital signature on the distributed ledger.

In another use, this technology solution can send a multi-signature certification message, and the receiver can then verify the digital signatures through public keys.

The second of the two patents filed by Accenture is related to an interoperability smart contract Blockchain solution which confirms the use of a pre-commit authorization. As per the patent technical application data, someone would be able to lock token data on the Blockchain as this person awaits confirmation from the recipient before sending the tokens.