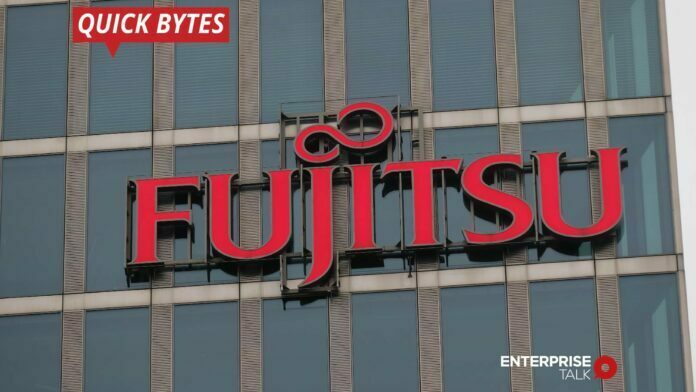 On Thursday, Xilinx released a statement stating that it has come to an agreement with Fujitsu to supply chips for its 5G telecommunications network gear in the U.S.

Traditionally these types of equipment were only compatible with parts from the same maker, where Nokia Oyj and Ericsson have dominated the market. However, a shift towards open standards has enabled Fujitsu to mark its footprint beyond Japan, its home territory. Other players such as Samsung Electronics are also said to play a bigger role. This new gear will be used for the new 5G network of the United States. However, the carrier hasn’t been disclosed.

Seventy-five percent of Organizations Have Merged IoT and Blockchain