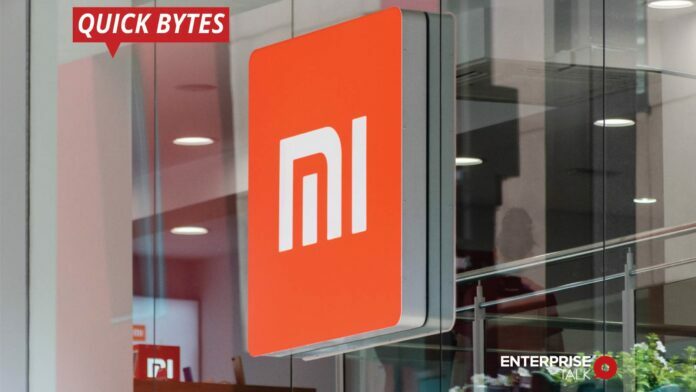 China’s Xiaomi has filed a legal complaint in a Washington court recently against the US Defense and Treasury Departments. This is because the department seeks to remove the smartphone maker from the official list of companies with ties to the Chinese military.

Under the Trump administration in January, the US administration added Xiaomi and some other companies – that require American investors to divest their holdings in the companies with a set deadline.

Xiaomi noted this judgment as “unlawful and unconstitutional” – indicating the People’s Liberation Army did not manage it. Besides, the investment restrictions effective March 15, 2020, would bring “immediate and irreparable harm to Xiaomi.”

CTOs Need to Build a Cohesive Vision for a Successful Growth