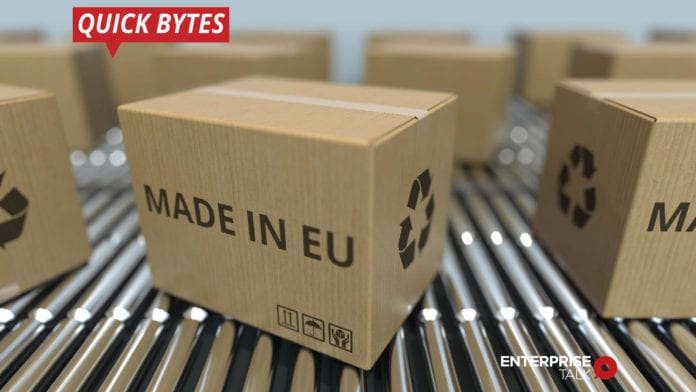 The World Trade Organization formally authorized the United States to impose tariffs on up to $7.5 billion of imports from the EU after an arbitrator’s decision over subsidies to the leading plane maker Airbus.

The WTO’s made a representative body of 164 members, clearing Washington to take countermeasures against the EU and Airbus-producing countries Britain, France, Spain, and Germany.

The U.S. trade ambassador Dennis Shea confirmed that he still preferred a negotiated solution. But that is possible only if the EU genuinely terminates the benefits to Airbus from current subsidies ensuring that subsidies to Airbus cannot be revived under another mechanism or name. The EU delegation expressed their “serious concerns” about the U.S. tariff measures being short-sighted. The WTO reported that both Airbus and its U.S. rival Boeing received billions of dollars of illegal subsidies in few cases that have run for 15 years.

The U.S. officials have highlighted the possibility of imposing 10% tariffs on Airbus planes and 25% duties on a range of luxury products, including French wine, Scottish whiskies, and cheese traded across the continent. Experts seem anxious about this as it might inflict damage on businesses and risk jobs on both sides of the Atlantic, harming global trade and the broader aviation industry.

Five Key Teams that will Lead Digital Transformation in 2022