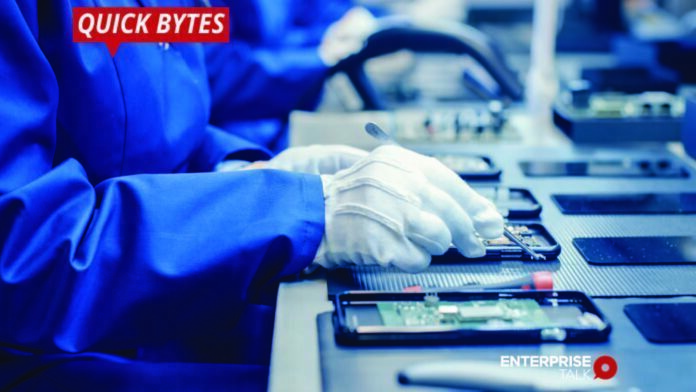 The recent decision by the UK to ban China’s Huawei from its 5G network has increased
pressure on other EU countries. The EU is imposing stricter limits on the Chinese telecom
equipment maker – as it expands its footprint in Europe.

Reportedly, Boris Johnson announced the Huawei ban by frustrating Japan but pleasing the
United States. This has pushed the country to reverse an earlier decision on granting Huawei a certain role in its 5G rollout.

Besides, it reflects the impact of US sanctions on chip technology – and London indicates it
has affected Huawei’s ability to stay a supplier.