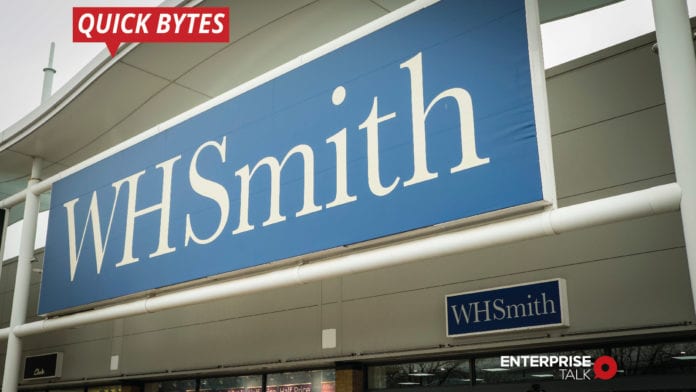 Leading British retailer WH Smith Plc made its second major foray into the U.S. airports on Thursday, making a $400 million purchase of the famous Marshall Retail Group. This has pushed up its shares in this segment up 5%.

WH Smith has been rapidly opening stores at major airports across the world. It has 433 shops at over 100 airports outside Britain. The company entered the U.S. market last year by taking over the digital accessories retailer InMotion. WH Smith is highly interested in Marshall’s 59 airport stores in the US and Vancouver – with 33 more expected to open up by the end of 2024. The company’s stock has risen 5%, making it the biggest gainer on the London mid-cap index. The deal is said to ultimately galvanize the travel side of WH Smith, making it a significant player in the States and one of the biggest names in the global travel retail market.

Profit from WH Smith’s travel business jumped 14% to 114 million pounds ($145.70 million) in the last fiscal year. WH Smith confirmed that it was prepared for Brexit and also has contingency plans, including increasing the stock of convenience products.