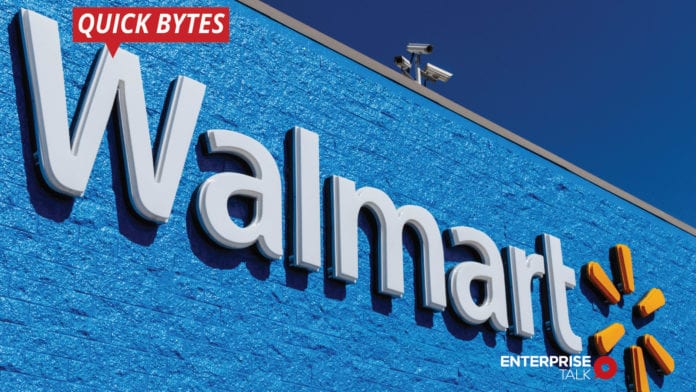 In January, Walmart told the U.S. government privately that India’s new rules were regressive, and had the potential to hurt trade ties.

In his letter to Modi, Chief Executive Doug McMillon highlighted Walmart’s commitment to India. The festival season sales in India are fast-hitting high numbers on eCommerce platforms and there have been any discussions with Indian brands about this situation.

With UK Banning Huawei, Pressure on Others Mounts