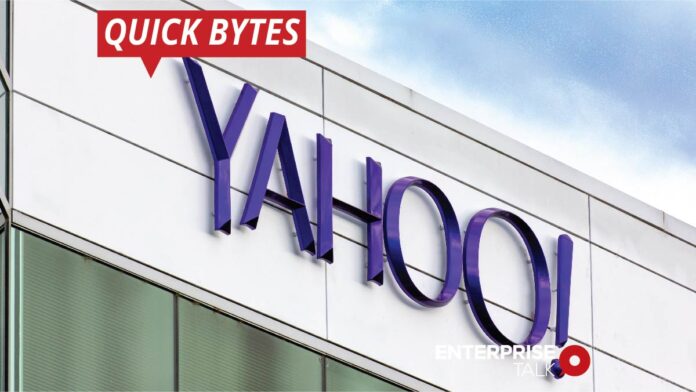 Verizon Communications has recently announced about getting rid of its media businesses which include top brands like Yahoo and AOL. The deal is for $5 billion, and the firm has been experiencing an unsuccessful and pricy run in the technology media world lately.

In spite of spending over a decade alongside billions of dollars to acquire stability around internet brands, the telecom company has struggled to make a way in this highly competitive, expanding internet space. The market is principally dominated by Google and Facebook, which have focused on improving its 5G resources.

Having $4.6 billion of the value of the business’s worth in 2018, Verizon will get only $4.25 billion in cash from the private equity firm Apollo Global. It will be done with the chosen interests of $750 million as well as a 10% stake for the unit.

IMSI Encryption – How Subscribers Can Enhance Privacy in 5G