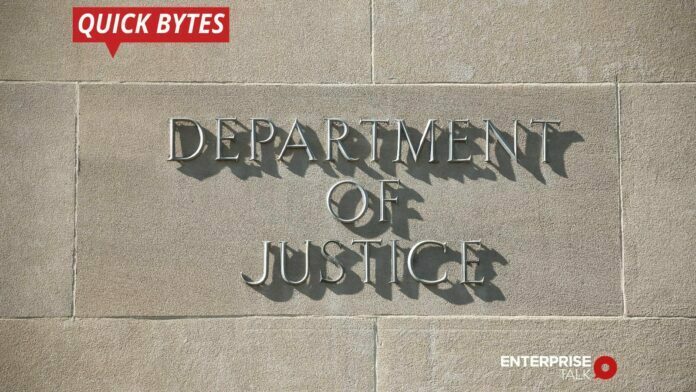 The Justice Department of the United States has been piloting an antitrust investigation for Google. The agency is planning to bring a lawsuit against the tech giant in the coming weeks. Reportedly, the probe is majorly focused on its search and advertising policies – there are allegations that Google interrupts the antitrust law by favoring its own companies.

Jeff Rosen, the Deputy Attorney General, had earlier indicated that the Justice Department was ultimately proceeding on a probe for Google as well as other bigger tech companies. On the Google probe, Attorney General William Barr has said that he has been “hoping to make a decision by the end of the summer.”