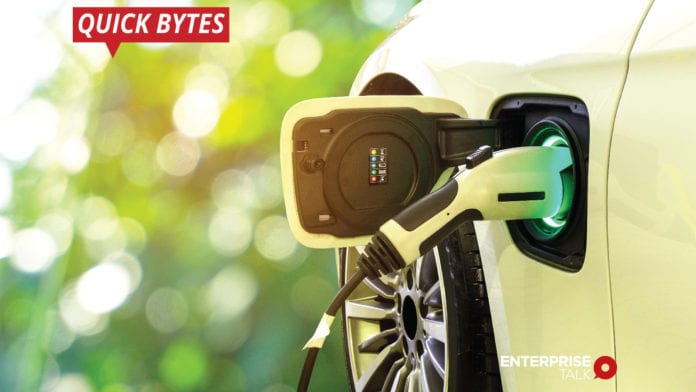 Britain’s opposition Labor Party will layout a multi-billion pound package to boost the development of electric cars and battery technology, promising to create tens of thousands of jobs and safeguard the automotive industry.

Labor is hoping to win power from Prime Minister Boris Johnson’s Conservative Party at an expected early election, capitalizing on the political unrest caused by the country’s divisive exit from the European Union.

The party, on Tuesday, will pledge to invest 3 billion pounds ($3.73 billion) with car manufacturers in return for a stake in their companies if they use the money to develop new electric car models and technology. It will also promise more than 2 billion pounds to help finance half the cost of building three new battery factories – a leading part of the growing electric vehicle industry.

Labour said their investment plan would create 32,000 new jobs and help protect another 186,000 car industry workers. The bulk of those new jobs would come from the battery factories, often known as gigafactories, and the associated chemical supply and processing chains. They said each factory would cost 1.5-1.7 billion pounds.