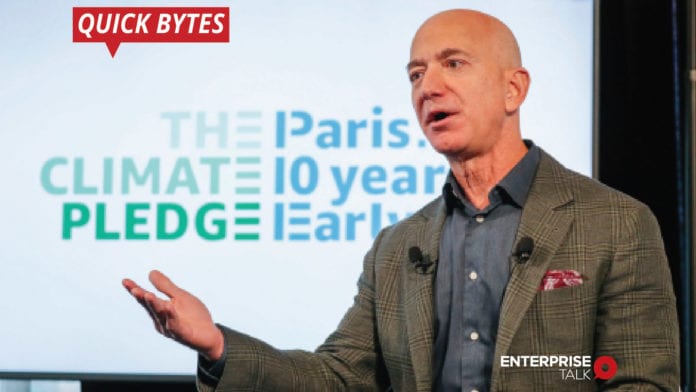 Hundreds of workers from Google, Amazon and other technology companies joined climate-change marches on Friday in San Francisco and Seattle. They say that their employers had been too slow to tackle global warming and needed to take more drastic action.

While students set the global agenda and led local marches, U.S. West Coast tech workers said they turned out in support and called on makers of software and hardware as well as providers of services such as cloud data storage to do more.

The marches cap a week in which Alphabet Inc.’s Google said it had increased its wind and solar energy deals by more than 40%, and Amazon.com Inc. pledged to use only renewable energy by 2030. The number of people carrying signs referring to tech companies and shouting tech-related slogans on the streets of San Francisco and Seattle numbered in the hundreds or low thousands, a fraction of the tech workforce. But their presence was bigger than in past protests and represented a change in an industry whose engineers have often focused on their work, rather than social issues.

“Tech is having an awakening,” said Google business analyst Marie Collins in San Francisco. “Tech workers are realizing they have to take collective action.”

Wire IoT Up To IBM i With the Node-RED

U.S. Tech Chiefs to Testify at the House Antitrust Panel