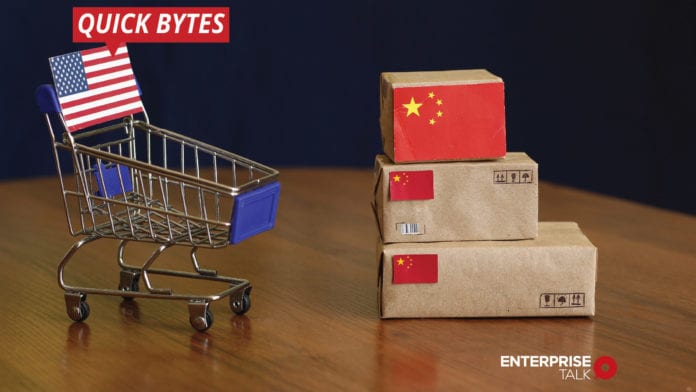 Just before the resumption of talks between the US and China, the U.S. government has added some of China’s top artificial intelligence startups to its trade blacklist. This is supposedly their reaction to China’s abuse of minorities. The new targets are 20 Chinese public security bureaus and eight companies including video surveillance firm Hikvision, as well as leaders in facial recognition technology SenseTime Group Ltd and Megvii Technology Ltd. These brands will also not be allowed to buy components from U.S. companies without U.S. government approval. This move is similar to the action on Huawei, to limit its influence, citing national security reasons. The Commerce Department said in a filing the “entities have been implicated in human rights violations and abuses in the implementation of China’s campaign of repression, mass arbitrary detention, and high-technology surveillance against Uighurs, Kazakhs, and other members of Muslim minority groups.”

“The U.S. Government and Department of Commerce cannot and will not tolerate the brutal suppression of ethnic minorities within China,” said Secretary of Commerce Wilbur Ross.

Just as the two trade superpowers are looking to end the 15-month trade war, this move has the world trade community in a bind. The action sends clear signals of the hardstand that the U.S. President Donald Trump plans to take on the discussion, while China firmly says that the United States should stop interfering in its affairs.