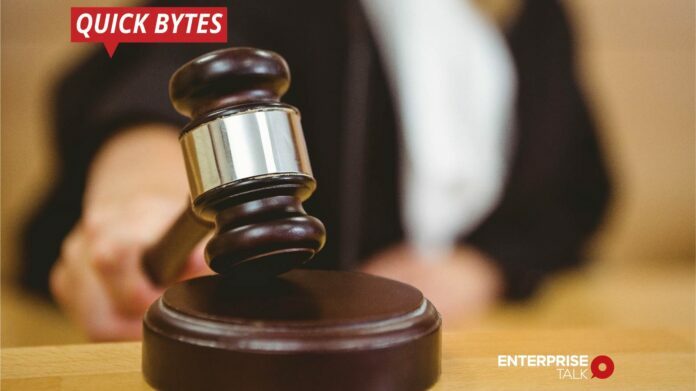 The top tech companies across the U.S. joined the forces against the H-1B visa restrictions, which hurt American businesses – rather than save American jobs.

Over 50 American technology firms, including Amazon, Microsoft, and Facebook, have filed a brief in a California court on Monday, supporting the lawsuit challenging this temporary ban on the entry of non-immigrant visa holders to the U.S.

These tech companies, among the world’s largest, claimed that the new lawsuit would hurt American business and lead companies to hire workers outside the U.S.

Rather than shielding the domestic workers from the ongoing threat of foreign competition, the proclamation will push the firms to hire from abroad to fill the highly skilled positions, for which the domestic demand far exceeds the available supply of workers.

AI Becomes A Necessity For Cybersecurity

Firms Need to Cut Hidden but Unnecessary IT Budget