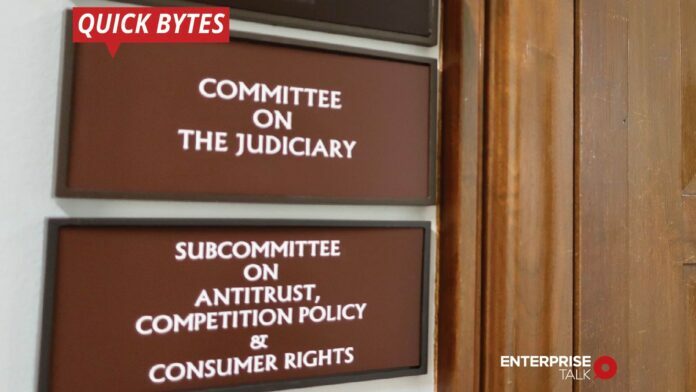 The chief executives of Apple, Alphabet’s Google, Amazon.com, and Facebook, plan to appear before a U.S. House of Representatives panel on the 27th of July, the Committee confirmed in a statement on Monday. Looking at the current COVID-19 situation, they will be allowed to appear virtually.

Facebook’s Mark Zuckerberg, Amazon’s Jeff Bezos, Apple’s Tim Cook, and Google’s Sundar
Pichai will appear before the House Judiciary Antitrust Subcommittee. The statement confirmed that they would represent their companies as part of the Committee’s anti-trust probe.

The Committee from the start has emphasized their testimony to essentially complete the
the investigation, and now their presence might help to close the investigation faster.