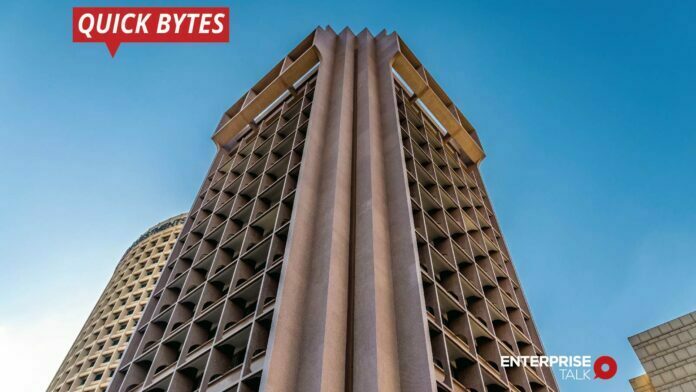 U.S. companies based in China are increasingly worried that trade tensions between the world’s two largest economies will drag out over the years, and nearly a third confirmed their ability to retain staff had been affected, confirmed a survey showed.

Half of the companies said they believe that the soured ties will last at least three years, up sharply from 30% back in 2019, as per the annual business sentiment survey conducted by the consultancy PWC China and American Chamber Commerce in Shanghai.

Read More: How Industries are embracing Automation amidst the COVID-19 crisis

Of those, 27% confirmed they believe tensions will last indefinitely, as compared to just 13% last year.