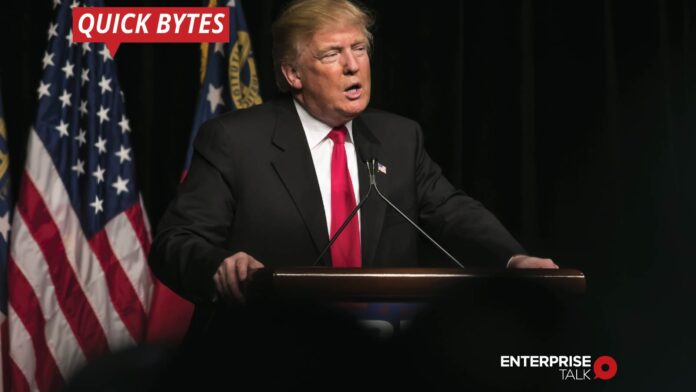 U.S. President Donald Trump will meet the state attorneys general this week to discuss removing a liability shield protecting the social media giants while the Justice Department holds a call with state officials to elaborately discuss the investigation into Alphabet’s Google.

The separate meetings highlighted the efforts by the Trump administration to stand against an industry that he has accused of stifling conservative voices.

Read More: Top Drivers Behind Every Innovative and Successful CIO

The meeting will be at the White House, where Trump will meet with state attorneys general from Texas, Arizona, Louisiana, Utah, Arkansas, South Carolina, Mississippi, and Missouri – like Trump, all Republicans, according to sources.

Officials from both Democratic and Republican states are expected to participate in the meeting to decide on the matter.