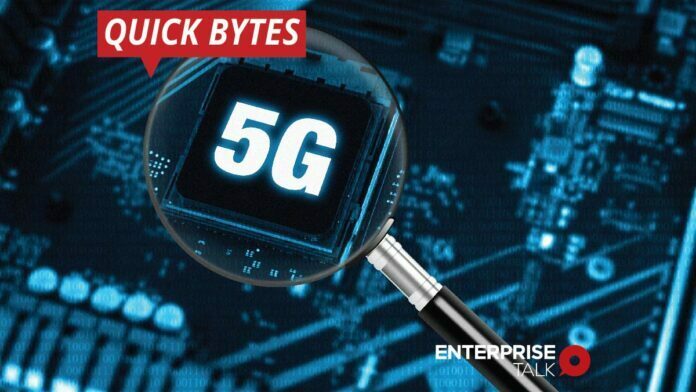 TPG Telecom thanked the launch of its independent 5G backbone by tripling its 5G deployment.

Losing the need for a 4G connection, TPG said with the addition of integration, standalone has improved the delay by 30%, and provided a more consistent experience. The company said it has “nearly a million” 5G devices in its network, and is expected to develop independent “big 5G devices” in the coming weeks.

The Telco said it has more than 85% population in Sydney, Melbourne, Brisbane, Adelaide, Perth, Canberra, Gold Coast, Sunshine Coast, Wollongong and Central Coast. In the vast Australian popul ation, the TPG keeps that one close to its chest. In contrast, Telstra claims 75% of the population nationwide.