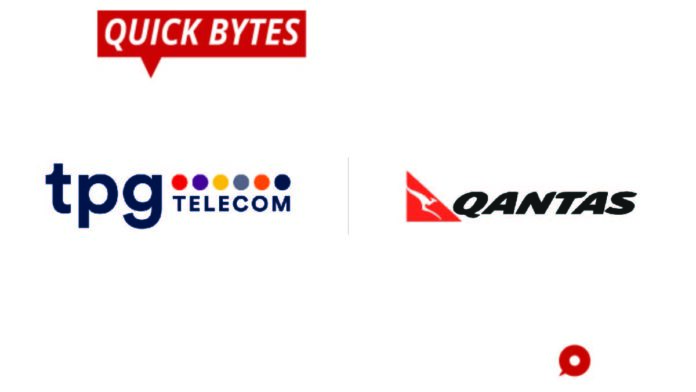 TPG Telecom announced on Tuesday that it has signed a five-year agreement to manage Qantas’ strong voice services.

The agreement will see TPG upgrade Qantas communications network thanks to the new fiber and data management cable between the airline’s headquarters, and airports in Sydney, Melbourne, Canberra, Adelaide, Perth, and Darwin. TPG has already forwarded 1300/1800 in-flight airline customer support numbers to its mobile network.

The Complexity of Log Retention in Cloud SIEMs Solved

How CIOs can build a Healthy Workplace Environment