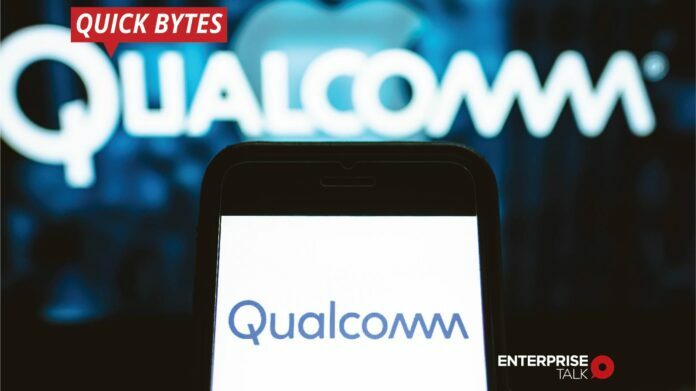 The U.S. appealed to the lower court on Tuesday to reverse a judgment against chip supplier Qualcomm Inc in an anti-trust lawsuit claimed by the Federal Trade Commission.

The U.S. Ninth Circuit Court of Appeals vacated an injunction that would have urged Qualcomm to change its existing intellectual property licensing practices. The decision remained a major vindication for the San Diego-based company, which is the largest supplier of mobile phone chips and a key generator of wireless communications technology.

A May 2019 decision by Judge Lucy Koh in San Jose, California, was being opposed by the giant. Koh sided with the FTC, claiming that Qualcomm’s practice of asking phone makers to sign a patent license agreement before selling them chips harmed consumers and “strangled competition.”

Employees Feel More Productive with WFH Model than In Office

The Pandemic Has Created a Boom for Biometric Adoption Globally