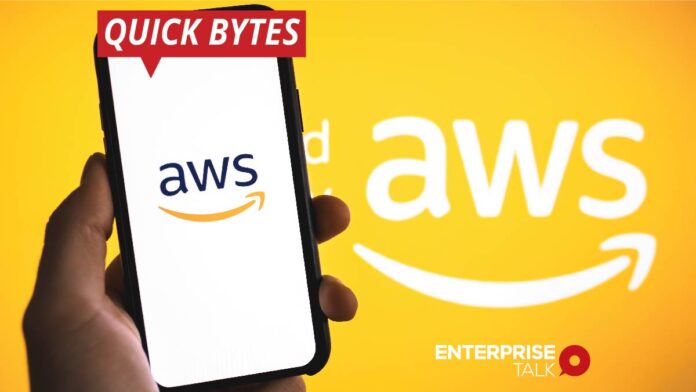 When a judge refused to dismiss Amazon Web Services Inc.’s protest case against the US Department of Defense’s decision to award the Joint Enterprise Defense Infrastructure cloud deal to competitor Microsoft Corp., the company gained a minor win in its continuing legal battle.

The JEDI deal, which could be worth up to $10 billion for the next ten years, is in limbo after United States Court of Federal Claims Judge Patricia Campbell-Smith released a sealed order preventing Microsoft and the Department of Defense from starting work on it.