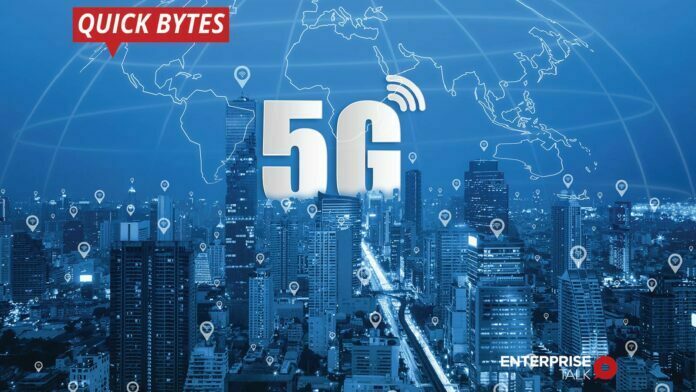 The European Commission has recently announced that the EU countries should take
immediate action for diversifying their 5G suppliers. This is because of the move to minimize Huawei’s presence in Europe – since the US has pressured the bloc to follow the UK and ban the Chinese tech giant from 5G networks. In addition to UK, recently France also made a move to ban Huawei in the country.

Huawei currently competes with Nokia and Ericsson. This initiative focuses on reducing
dependency on one supplier across countries. The Commission indicated some progress that has been made so far, also said a lot more needs to be done.