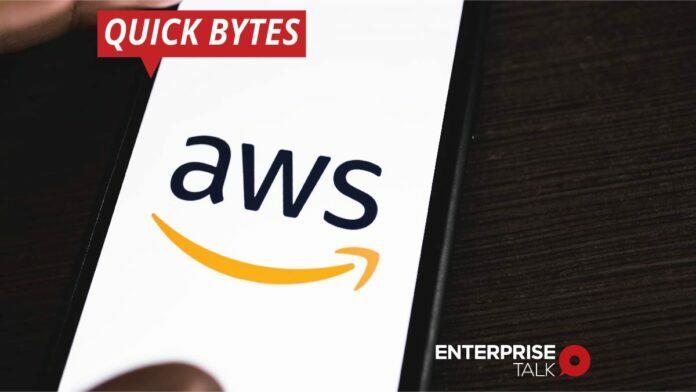 Amazon Web Services did not have a restful weekend as its EC2 instances in the US-EAST-1 region struggled. The AWS status website revealed that the platform’s main availability zone was experiencing performance issues.

Existing EC2 instances using EBS volumes within the affected availability zone can also be impacted by stuck IO to the associated EBS volume(s), according to a notice sent 30 minutes later. Furthermore, due to the decreased volume performance, freshly launched EC2 instances within the affected availability zone may fail to begin.

Later, AWS stated that the problem was caused by an overloaded Amazon Elastic Block Store and that users should “fail out” to another availability zone.

How to Evolve from Gatekeeper to Advisor in the CIO Role