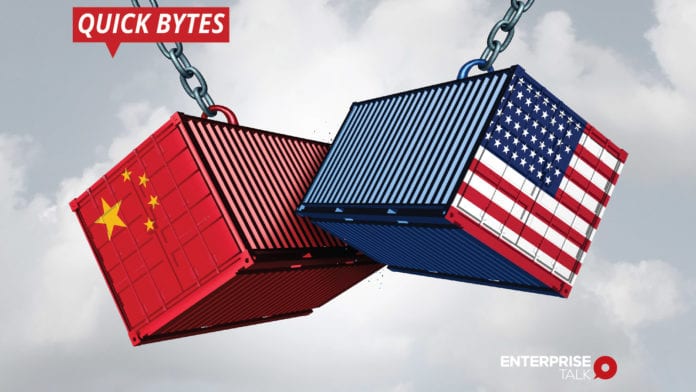 Terry Gou, the founder of Apple supplier Foxconn, announced that he would discuss the China-U.S. Trade War and Investment while on his trip to the U.S. He also mentioned meeting up U.S. President, Donald Trump and attending the White House Christmas party as part of his 10-day trip.

Previously, Foxconn pledged to create 13,000 jobs and build a $10 billion campus in Wisconsin. But they are finding it hard to find workers due to the low unemployment rate in the U.S.

Terry Gou told the reporters at Taipei airport that he has two meetings with the administration officials about investment, and wants to discuss the China-U.S. Trade War to try and “understand when there will be a fairly good conclusion.”

South Korea to Be Free from GDPR-based Fines

Is Digital Sales Strategy a Success in the Banking Sector?

Most Crucial IT Integration of 2019: Security and Strategy