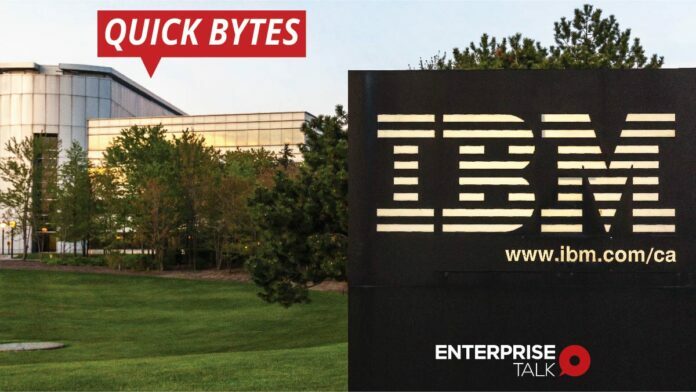 Telefonica, the Spanish telecommunications company, has announced a partnership with IBM to collaborate on a modernization project centered on Telefonica 5G core network platform.

Telefonica stated that its aim is to acquire the agility, efficiency and reliability to continuously optimize its services with IBM’s UNICA Next. Furthermore, the company desires to prepare itself for the future via a hybrid-cloud led business and technology transformation.

The network of Telefonica will be developed on Red Hat OpenShift, IBM Cloud Pak for Network Automation, QFX technology and Juniper Networks Apstra.

5G is Driving Digital Transformation in the Enterprise space