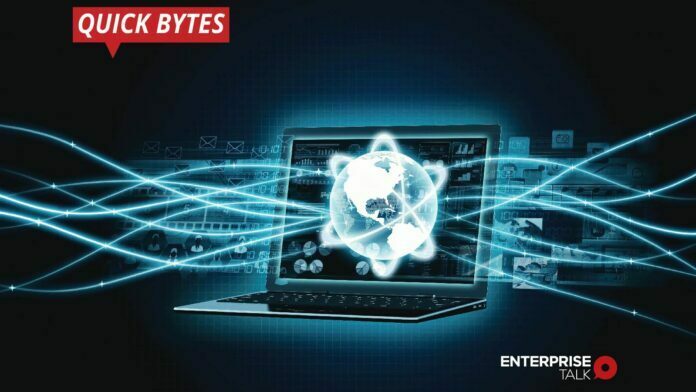 The minister has recently announced that a majority shareholder can’t hold the country’s single broadband network operator. This was done after the Telecom Italia (TIM) announced it would accept no less than 50% share of any network.

The government is planning to negotiate a contract between the communication group and Open Fiber. It is now owned by CDP and utility Enel, and the aim is to merge fiber assets for creating a single national champion.

According to Stefano Buffagni, Italy’s Deputy Minister of Economic Development – “Under a regulatory and antitrust profile, a single network company that supplies wholesale access services to all operators cannot be in the hands of a single, vertically integrated majority shareholder.”

Strategies for CIOs to Drive a Successful Cloud ERP Migration

Questions to ask About Digital Transformation in a Pandemic Environment