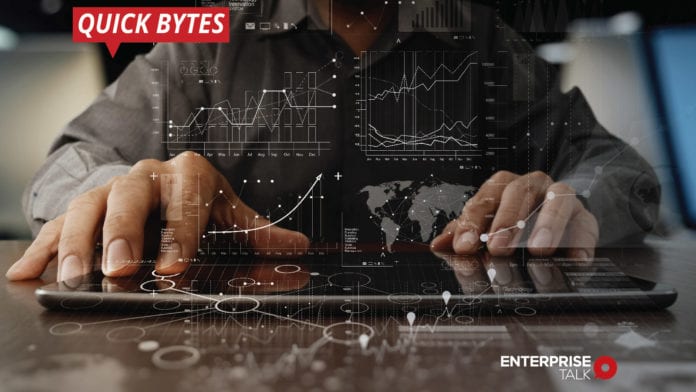 Wednesday was a positive day to own Tech Data stock as per a report that a giant private equity firm has offered to purchase the Largo-based company for $5 billion. Shares of Tech Data soared nearly 12% after Reuters reported on Tuesday that Apollo Global Management was looking forward to an acquisition. Apollo Global has more than $312 billion of assets under management.

Apollo offered to pay almost $130 per share in cash for Tech Data, as per Reuters. By mid-day, Wednesday, Tech Data’s stock price reached an all-time high at $128 per share. Meanwhile, the total market value of the company rose from a little more than $4 billion to about $4.4 billion on Wednesday.

Tech Data ranks on the 88th position on the Fortune 500 list of the largest publicly traded companies and provides assistance and support to clients in more than 100 countries through a network of 11 logistics centers, out of which six of them are in the United States.

3 Ways to Leverage IoT in the Healthcare Supply Chain