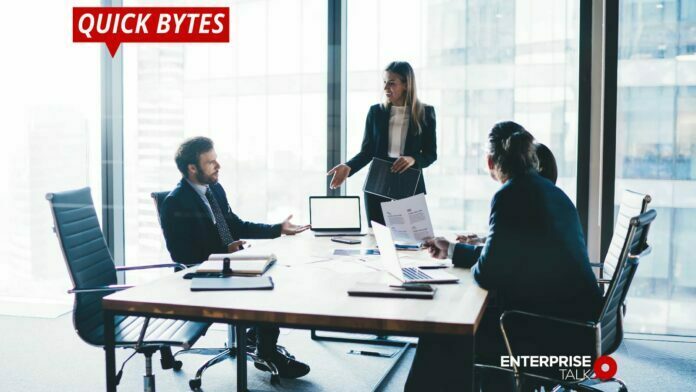 Chief executive officers of the four U.S. tech giants Apple, Amazon, Facebook, and Google, will testify before the U.S. Congress in late July, reports Reuters. They will appear in the Congress as part of an ongoing antitrust probe into the companies.
Apple’s Tim Cook, Amazon’s Jeff Bezos, Facebook’s Mark Zuckerberg, and Google’s Sundar
Pichai will be present in Congress as of the probe by the House of Representatives Judiciary Committee’s antitrust panel. The meeting which is expected to be held around July 27, will likely have at least some witnesses and lawmakers appearing via video. The four tech giants are under investigation by a House Judiciary Committee panel, which is expected to issue a report in the coming weeks.