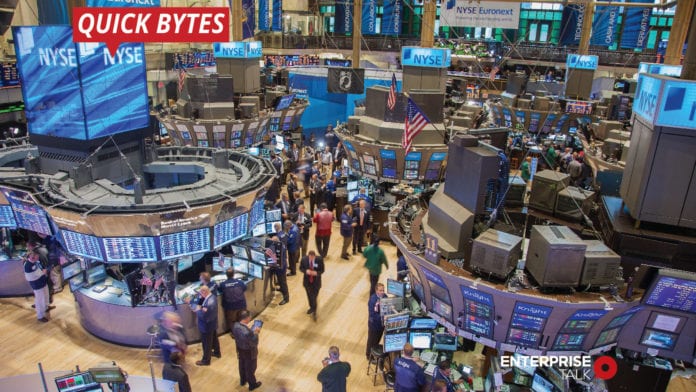 A rally in global shares stalled Asian shares slipping from three-month highs, as the prospect of a rate cut by the Federal Reserve was countered by worries about a Sino-U.S. trade deal could be delayed at the first. China’s CSI300 of Shenzhen and Shanghai shares fell 0.49%.

On Wall Street, the S&P 500 index reached a record intraday high, led by strong earnings from drug manufacturers such as Merck and Pfizer, before ending down at 0.08%.

Markets had erased gains post-Reuters reported a U.S. administration official about an interim trade agreement between Beijing and Washington might not be completed in time for signing in Chile coming month as expected.

Since Trump outlined what he called the first phase of a trade deal with China earlier this month, investors have bet on a trade truce between the two countries, driving the global equities higher.