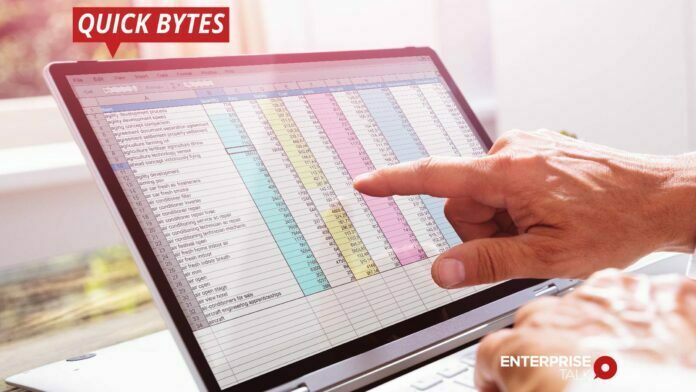 Popular cloud-based spreadsheet tool startup Airtable has raised $185 million in Series D funding, putting the company at a $2.58 billion. The latest round of funding was led by new as well as existing investors.

Airtable, which competes directly with Microsoft Excel and Google Sheets, enables users to create spreadsheets for different tasks, which they can fill with not only with numbers and text but also files such as design mockups. According to a Bloomberg report, the company plans to use the newly raised capital to make it easier for people with no technological background to build productivity tools.

Airtable has also announced a range of new features and additional functionality to make its project-management platform far more collaborative and customizable.