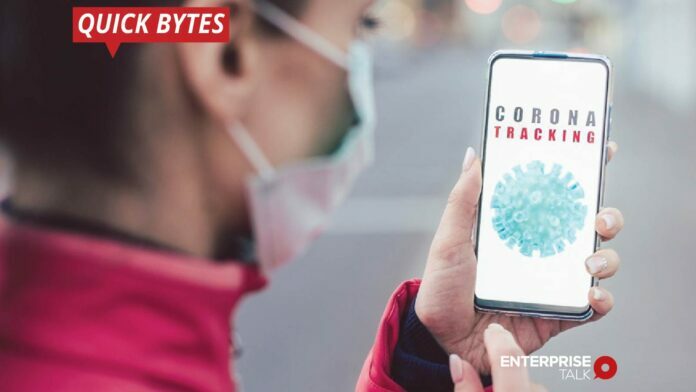 The Spanish government has recently stated that they will try on a new mobile application
that is aimed at stopping the spread of the COVID-19. The app system will use Bluetooth
radio to log contacts and will be available for both Android and iOS.
It is planned to send an alert when a user has been in contact with someone who gets a
positive diagnosis. According to a government spokeswoman, “The idea is that
approximately 3,000 people download it, and we will introduce around 300 simulators, beta
testers, to mimic a pandemic among 10% of the population.”

Are Batteries the Best Powering Solutions for IoT Devices?