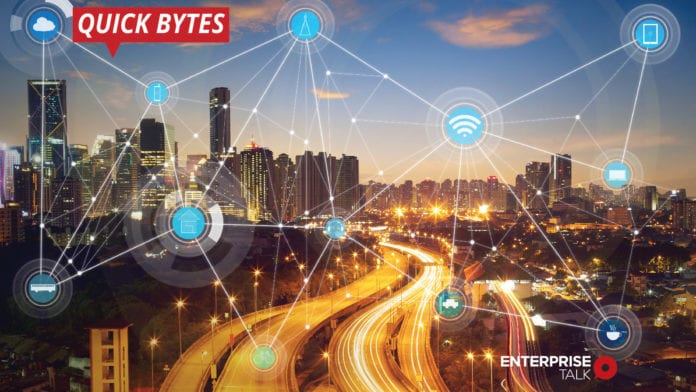 Southeast Asia’s internet economy is forecast to reach $300 billion by 2025 as millions of people in the region take up online shopping and embrace ride-share food delivery, an industry report said on Thursday.

To hit that target, the online industry is expected to grow by 200% over the next five years from an estimated $100 billion this year, according to the report by Google, Singapore state investor Temasek Holdings and global business consultants Bain & Company.

“This pace of growth has exceeded all expectations,” the 64-page report said. “Internet access is now affordable for large segments of the population and consumer trust in digital services has improved significantly.”

Southeast Asia’s average growth rate of 5% per year since 2014 puts it far ahead of the global average and makes it an attractive investment destination as the Chinese economy is hobbled by the Sino-United States trade war.

WeChat Experiences Surge in Downloads Before Ban in The US

Intel Gets US Licenses for Supplying Certain Products to Huawei

China Unlikely to Agree with The Oracle-TikTok Deal

How to Combat Domain Impersonation and Conversation Hijacking