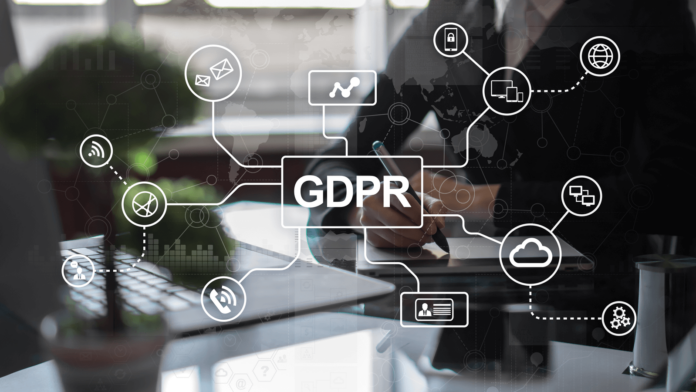 The European Union is most likely to make an exception for South Korea for GDPR so that the companies’ data transfer from their business places around the world does not result in fines. The European Union and the South Korean government are at the ultimate stage of their negotiations on this issue. Upon reaching a significant agreement, the provisional approval will release soon.

GDPR prohibits any unauthorized external transfer of data that is collected by an organization from an EU citizen. Violating it leads to equivalent fines to the bigger one of among –up to 4% of global sales or 20 million Euros.

IoT Adoption Continues to Grow at a Slow and Steady Pace