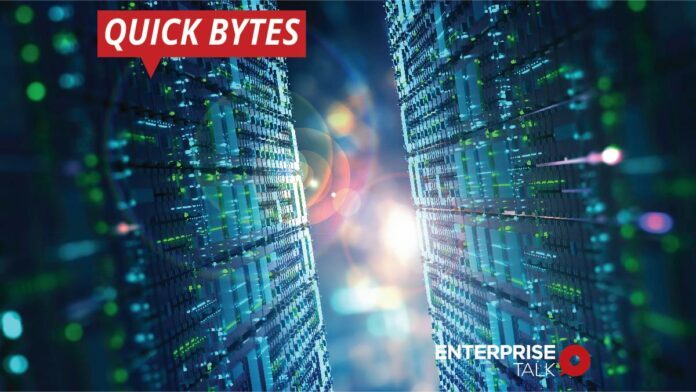 SingleStore, a database management company, proclaimed that it’s added Universal Storage to its platform, allowing it to support both transactional apps that store data in rows and analytical applications that require a column store.

According to SingleStore CEO Raj Verma, Universal Storage adds multicolumn key support to a database that automatically detects the format that data needs to be kept in when it’s loaded into the database. Simultaneously, SingleStore is introducing support for a point-in-time-recovery (PITR) feature, which enables data recovery easier during a ransomware attack, for example. SingleStore, originally known as MemSQL, stores data in three levels, starting with memory and moving on to local hard discs and object-level storage.

Also Check :  Introducing the TOUGHBOOK S1 Developed to deliver all the features you want, and all the rugged you need

Automation Is Booming – Robots Are Taking Over Amid Lock-downs