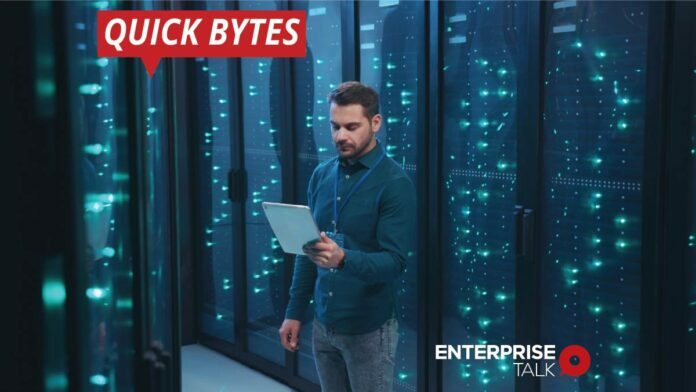 Singapore will develop a second national supercomputer system with eight times the computing power of its predecessor, to help the local scientific community. The system, which is expected to be operational by early-2022, is one of many planned over the next five years.

IoT Endpoint Usage in Automotive and Enterprise at Explosion Point