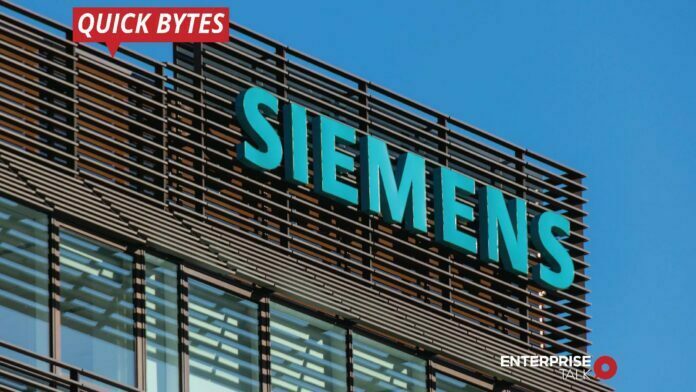 Siemens has announced that its MindSphere industrial IoT software will be built on IBM’s hybrid cloud platform, including Red Hat OpenShift. This partnership will help IBM forge collaborations in key industries and utilize Red Hat OpenShift as its architectural pillar.

Siemens Digital Industries Software will build on IBM’s hybrid cloud architecture, and MindSphere will be available on-premise for customers. MindSphere can now be used on-premise in factories and plants as well as via the cloud. In addition to the hybrid cloud integration, IBM’s army of consultants will be preferred partners for managed services and IoT implementations for MindSphere customers.

How Artificial Intelligence is Transforming the Business Landscape Forever